On January 11, 2023, the Law “On Amendments to the Labour Code of the Kyrgyz Republic” came into force. The law introduces the concept of remote work. According to an employment contract, the parties can discuss working conditions, labour protection, working hours, and rest time (as part of the requirements of the Labour Code), as well as compensation for the use of employees’ equipment.

Early in 2020, the IBC Committee on Human Resource Management developed new norms in labour legislation aimed at regulating the work of remote workers within the framework of a working group under the Labour Ministry.

On November 16, 2022, the bill was adopted by the Parliament, signed by Sadyr Japarov, President of the Kyrgyz Republic, published on December 23, 2022 and entered into force on January 11, 2023. 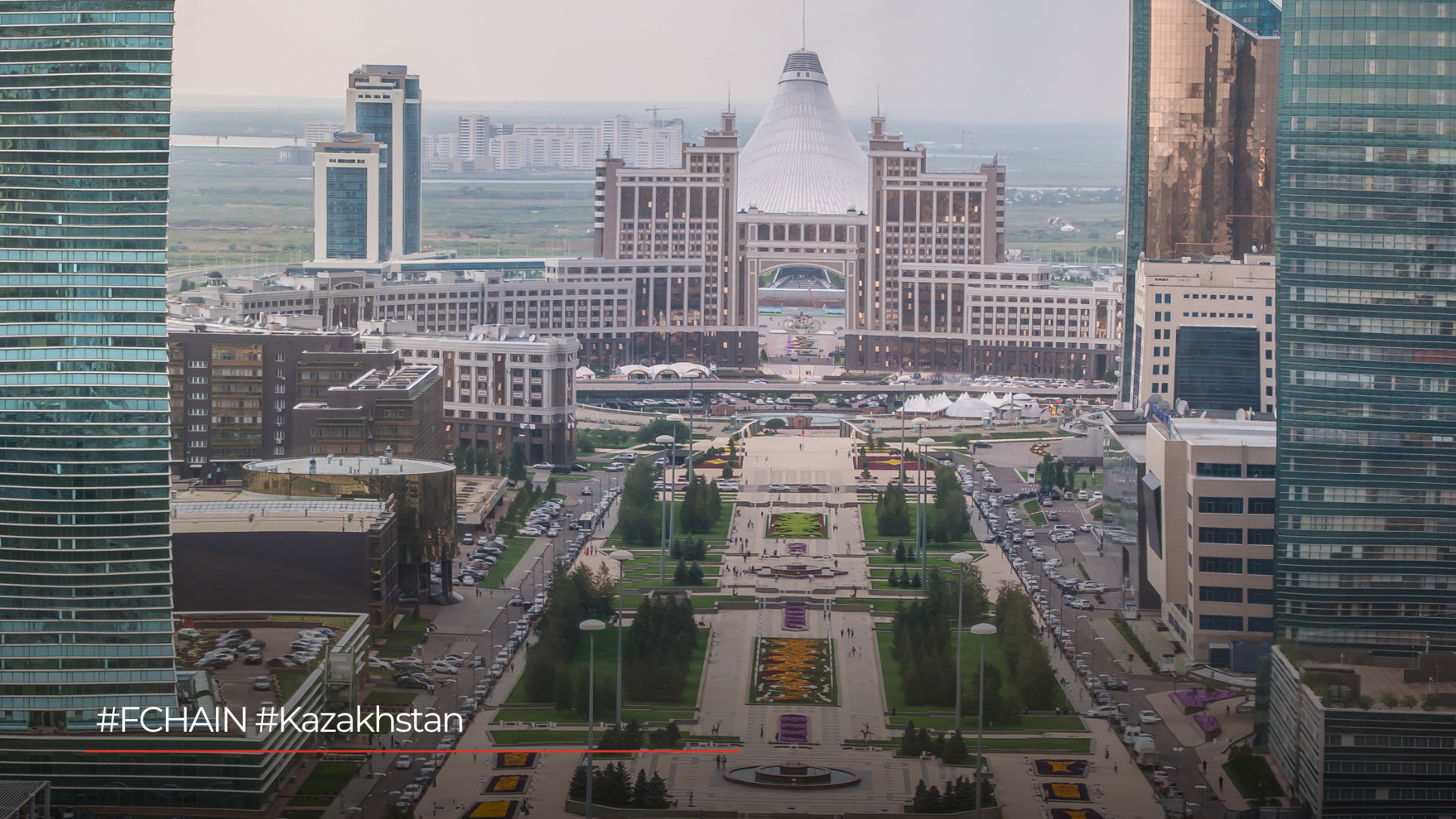 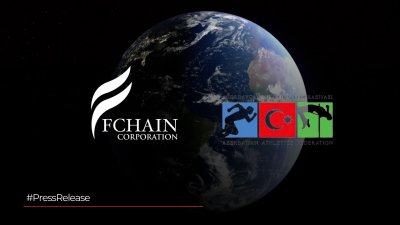