Many leading enterprises worldwide are taking advantage of third-party cooperation, enabling them to successfully engage in their primary activity. Such a strategy opens considerable opportunities for the development of a competitive business. Financial Chain Corporation emerges three main reasons why outsourcing in the accounting area will be helpful for any commercial enterprise.

Outsourcing is becoming more popular as long as optimization and efficiency of company policy and commercial activities are concerned. Timely delegation of professional matters to qualified experts will benefit any profit-seeking entity. Companies prosper in doing business by the agency of outside or outsourced help with accounting these days. Successful diverse audit techniques and solutions for challenges in accountancy of today’s business processes are crucial for the FCHAIN agenda. Regularity and transparency as methodological solutions lead to success in managing emerging issues and financial problems.

Regular staff builts so that there is a separate professional to suit a particular type of accounting within a daily workflow. But certified public accountants are too costly and require regular payroll. FCHAIN is ready to challenge the traditional way things work in accounting. Outsourcing can optimize costs, and its control models can outdo traditional bookkeeping.

FCHAIN has been working and providing accounting services of the highest standards since 2002 and is ready to help you, indeed, as it is constantly improving its scope of expansive abilities.

Regardless of whether you need help with getting ready administration reports and financial forecasting or you need to redistribute your accounting capacities, our group of experts focuses on giving the necessary degree of consulting support. When working with a particular partner, FCHAIN, relying on expertise, provides a professional level in maintenance, as the client’s success is concerned. A complete cycle of maintenance and a wide range of accounting services make FCHAIN an optimal solution for collaboration.

Accurate and timely financial reporting is an area of Financial Chain Corporation auditing. FCHAIN provides audit services that help clients to achieve the highest possible level of reliable financial statements without any substantive errors and misstatements.

The International Financial Reporting Standards (IFRS) are used worldwide as a universal accounting language. It is valid and accepted in more than 113 countries, including European, that are using IFRS today, and about 85 permit the IFRS reporting for their local enterprises. 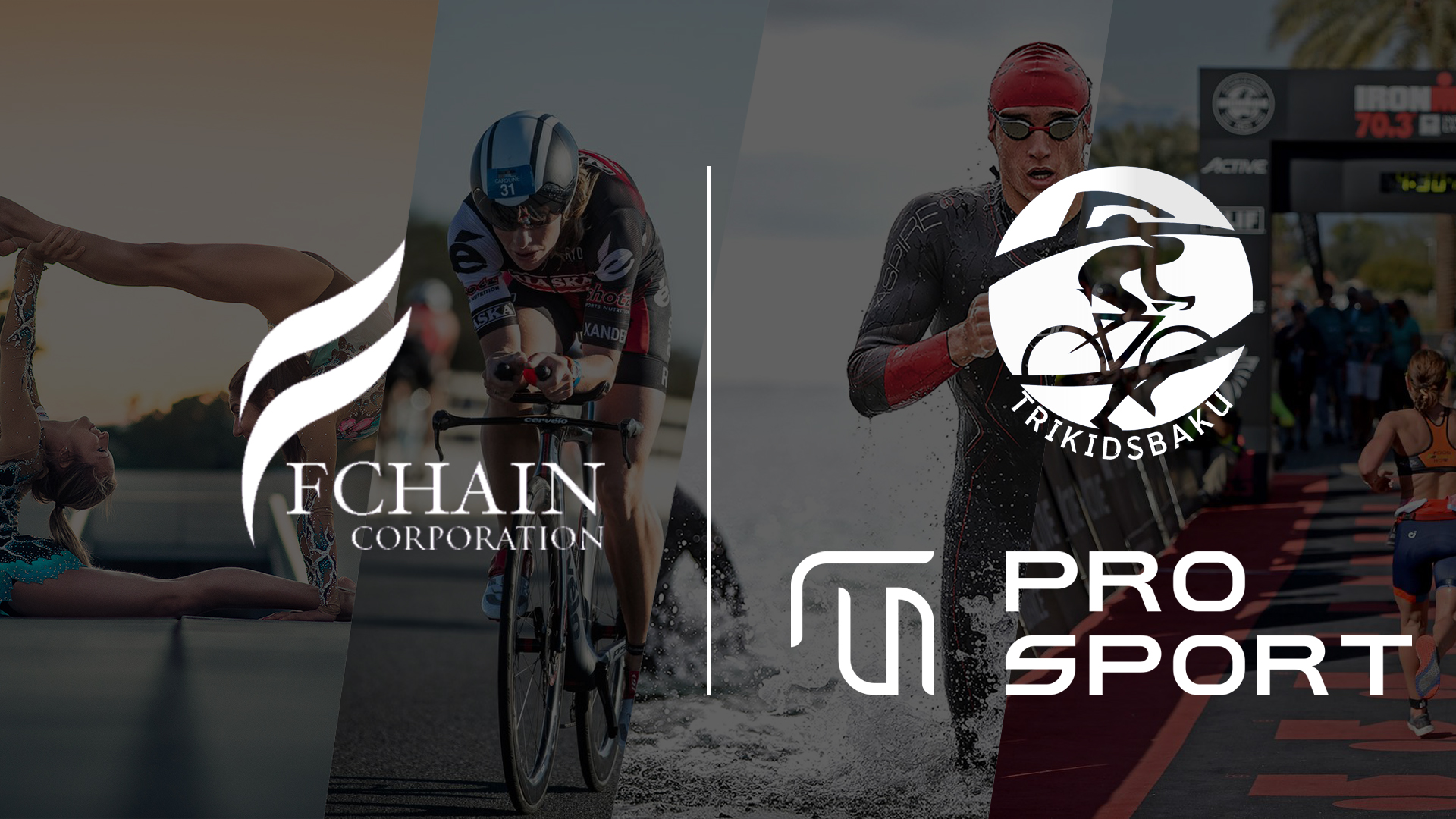 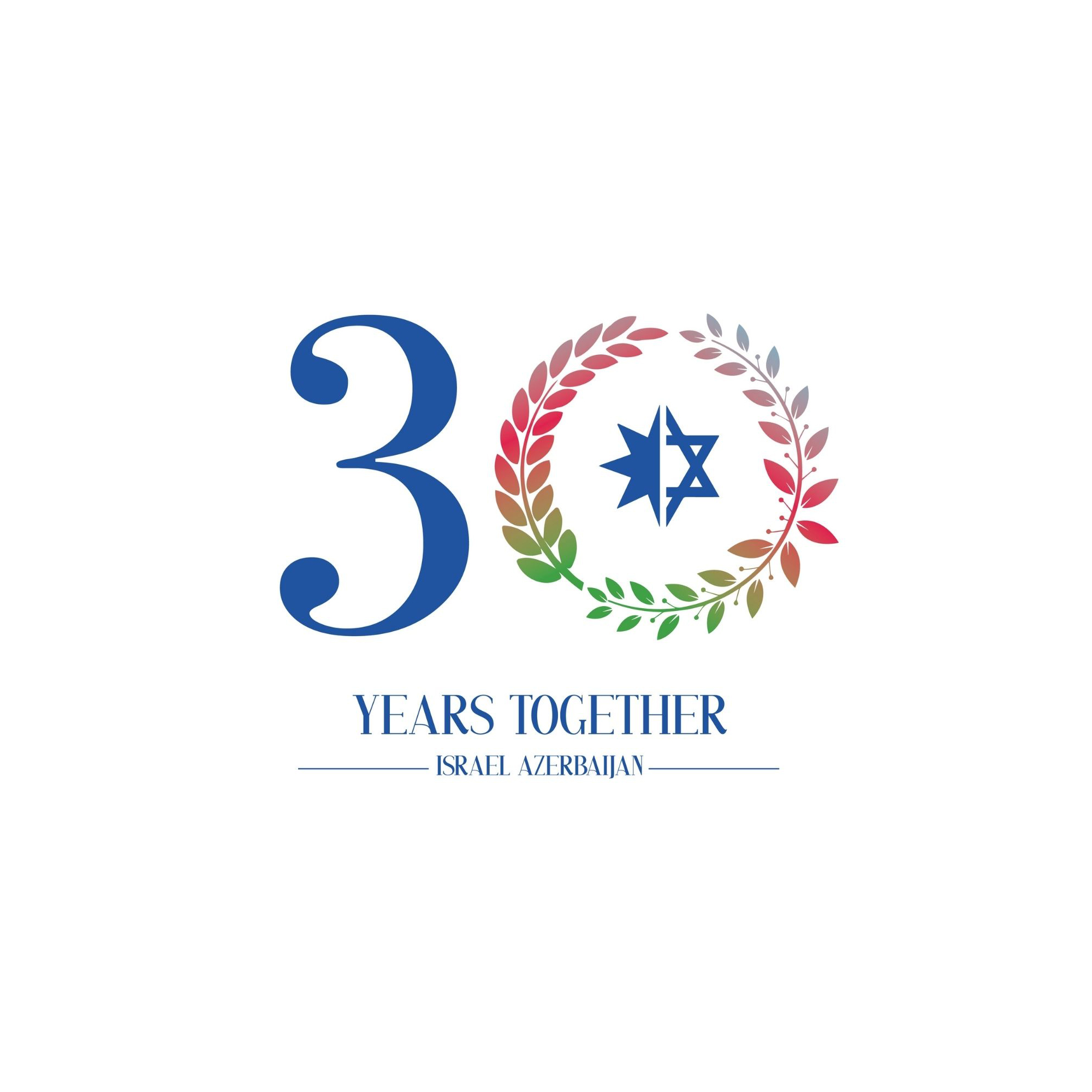 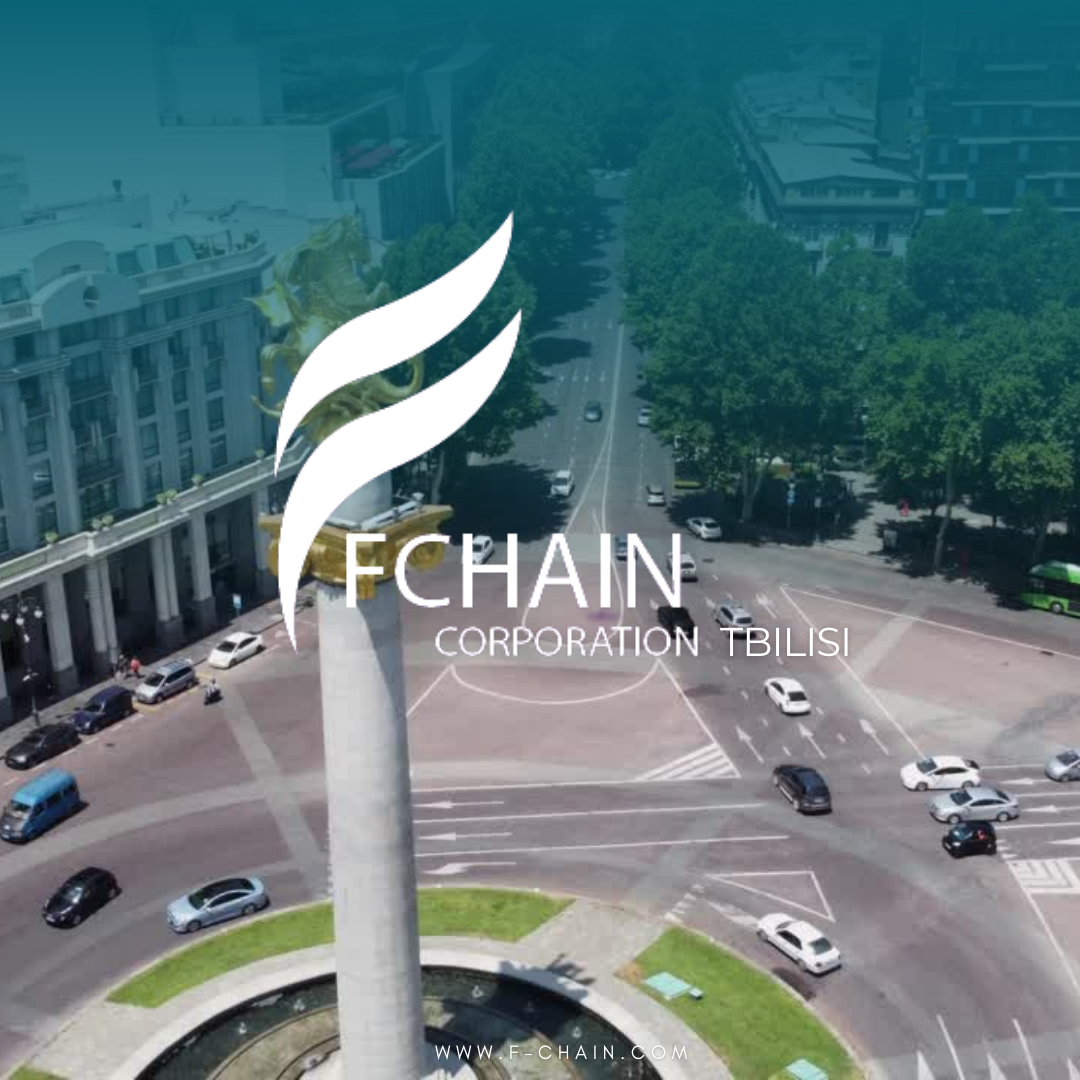 The Financial Chain Corporation celebrates 7 years of its Tbilisi branch.

Having successfully started its cooperation in the domestic market with local companies, the Tbilisi affiliate confidently entered the foreign business market and began to render first-class outsourcing services seven years ago on this day. Over the years of its existence, the Tbilisi branch of FCHAIN Corporation has established itself as a professional team owing to