Kazakhstan is the biggest country in Central Asia and the ninth largest in the world. The economy of the country has significantly developed since it gained independence in 1991. Due to its rich natural resources, large territory, and geographical location, its economy has become the most developed in Central Asia, attracting the attention of foreign investment and companies. The volume of investment is the highest in Kazakhstan among the CIS countries. The first five investor countries are the Netherlands, the USA, Switzerland, Russia, and China.

Almas Aidarov, Deputy Foreign Minister of Kazakhstan, speaking at the Kazakh-German forum in Nur-Sultan in September 2022, said that 40 foreign companies had relocated to Kazakhstan from Russia, the number of which reached about 13 thousand, i.e., 14% more than in January of the same year.  The number of US companies increased during the same period.

The Deputy Foreign Minister of the country said that Kazakhstan had an interest in attracting 300 foreign companies, mainly industrial, commercial, and IT firms, from more than 20 countries, mainly from Germany and the US, intending to leave Russia, and about 50 of them had already responded about the relocation of their businesses. Mr. Aidarov said that 44 companies, 40 of which are from Germany, had already signed agreements and would relocate their companies to Kazakhstan. He stated that the annual investment of Germany ranged between $400 and $450 million.

Over 45.800 foreign businesses were said to be registered in Kazakhstan as of November 2022, i.e., 42% increase in comparison with last year, with one-third being from Russia. According to the Bureau of National Statistics of the country, there were over 13 thousand Russian companies in Kazakhstan in May 2022, which increased by 14% compared to January of the same year.

The number of foreign businesses in the trade sector is 17.900, and there are 4400 foreign-owned enterprises in the service sector, against 1900 last year in the country.  The growth in the construction sector is 29%, in information and communication services is 69%, and in other services is 69% subsequently.

The increase in the number of Western countries is said not to be significant, but there was a slight reduction of Dutch and British companies in Kazakhstan.

For the first time, Kazakhstan achieved a record having registered 45.000 foreign companies in the country, i.e., 42% more than last year.

Economic growth in Kazakhstan leads to the development of the country, an improvement of living standards, a high per capita income, and a rise in the Human Development Index, i.e., education and health.

We hope that Kazakhstan will transform into a developed country in the nearest future. 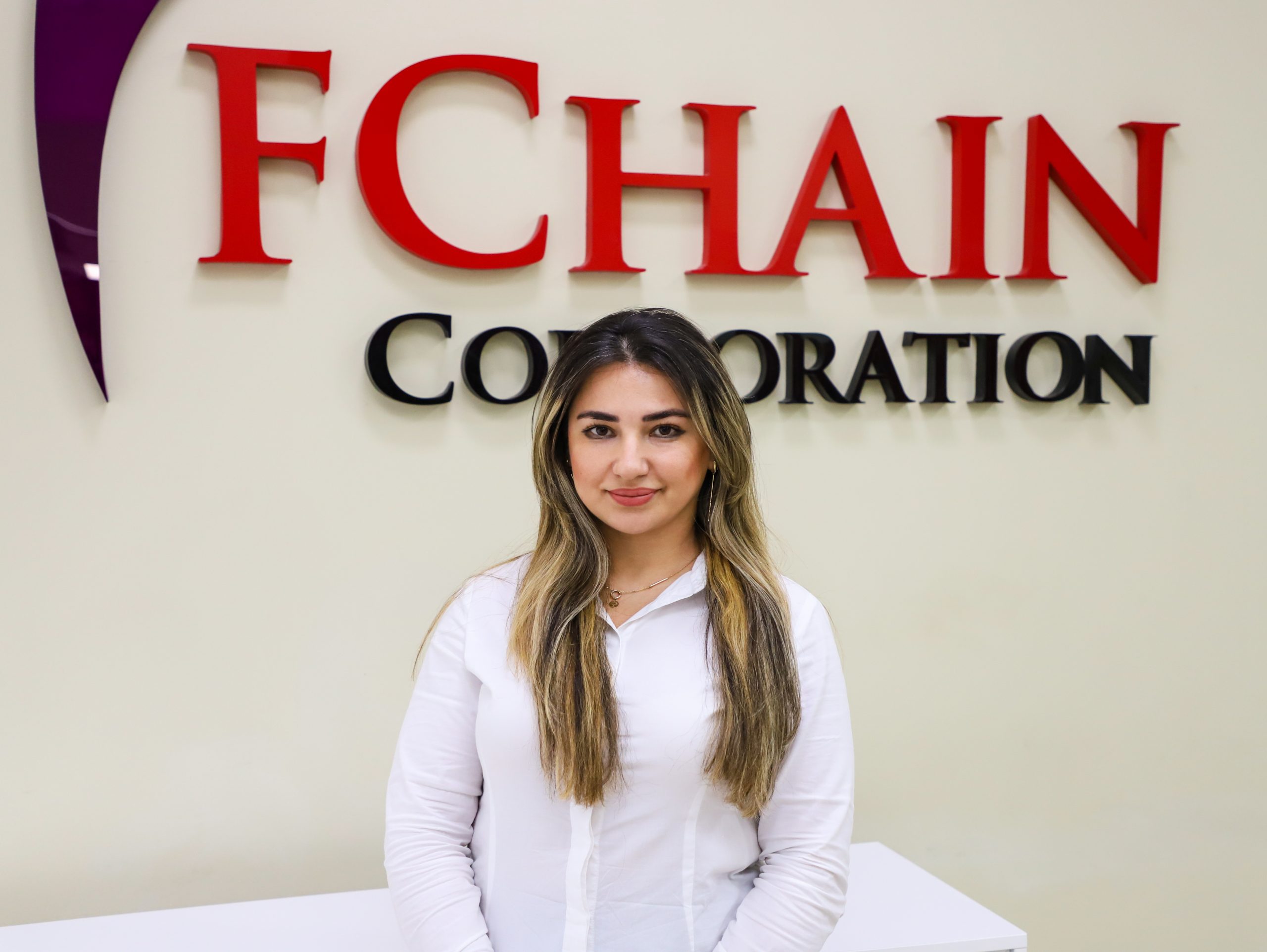 A Person Who Enjoys Working with Numbers
Sevda Babayeva has been working at Financial Chain Corporation for six years. She started her career at our company in 2016 as Assistant Finance Manager, performing documentation work, preparing and submitting invoices both to local and foreign companies by applying for the 1C program, and executing tasks on the online banking and tax systems. Having
Read More 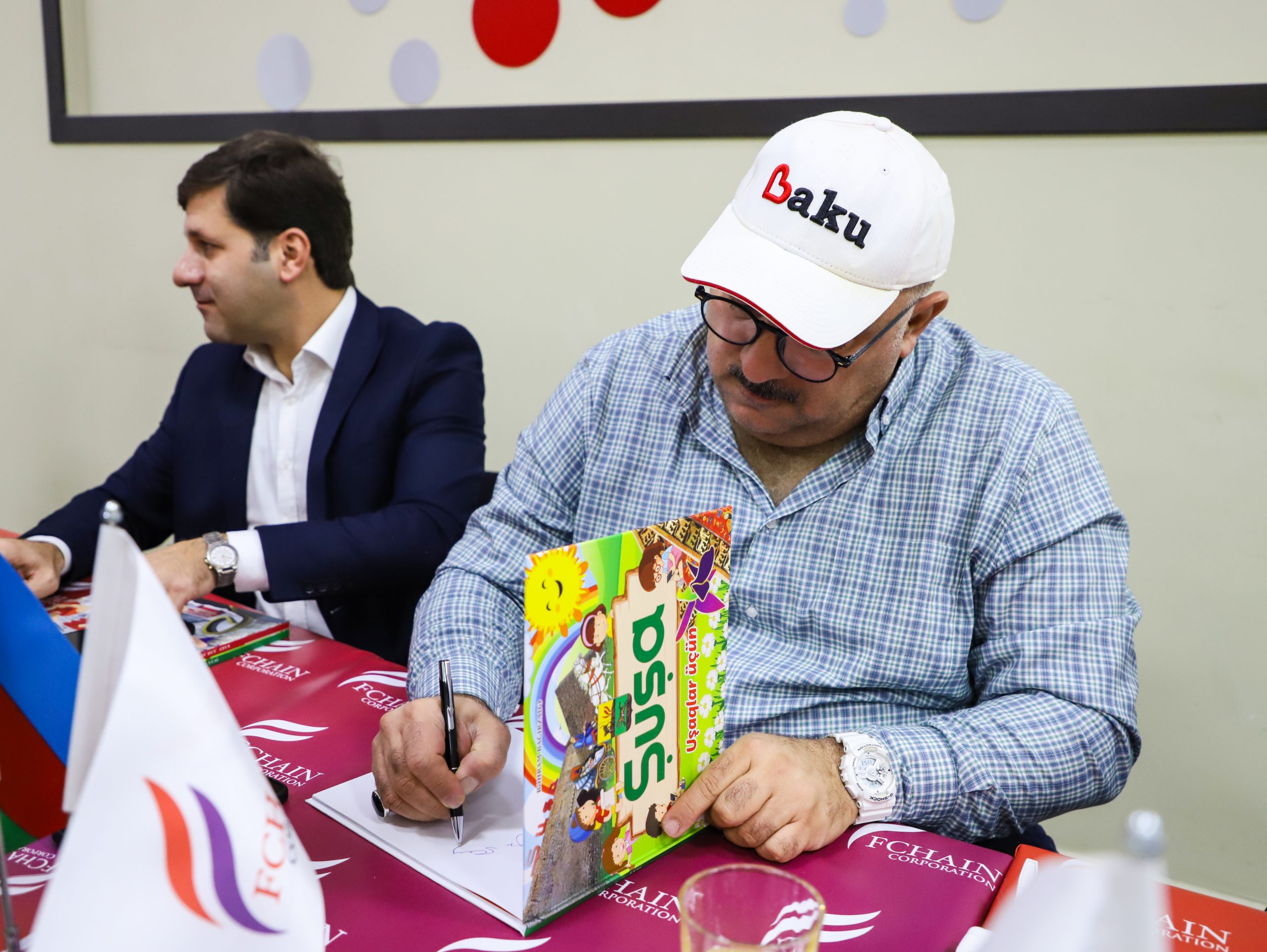 A Book about the Pearl of Karabagh for Family Reading by Bahram Baghirzadeh
Bahram Baghirzadeh, a member of Club of the Cheerful and Sharp-witted (CCS ) team “Guys from Baku”, an Honored Artist of the Azerbaijan Republic, presented his book “Shusha for Children” at FCHAIN on November 28, 2022. Mr.Baghirzadeh stated that a few million children had been born in the country who had never been to Karabagh.
Read More 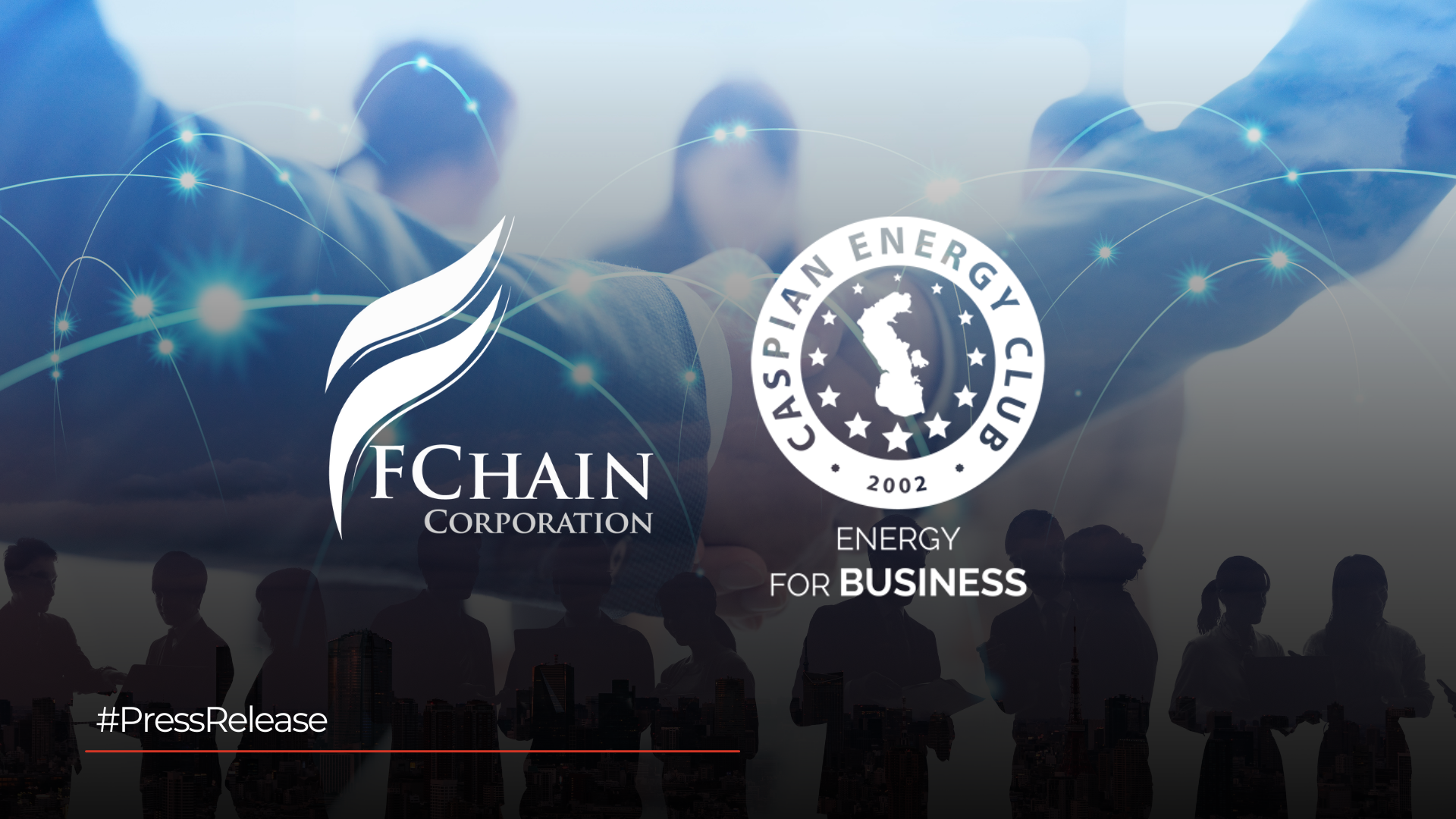